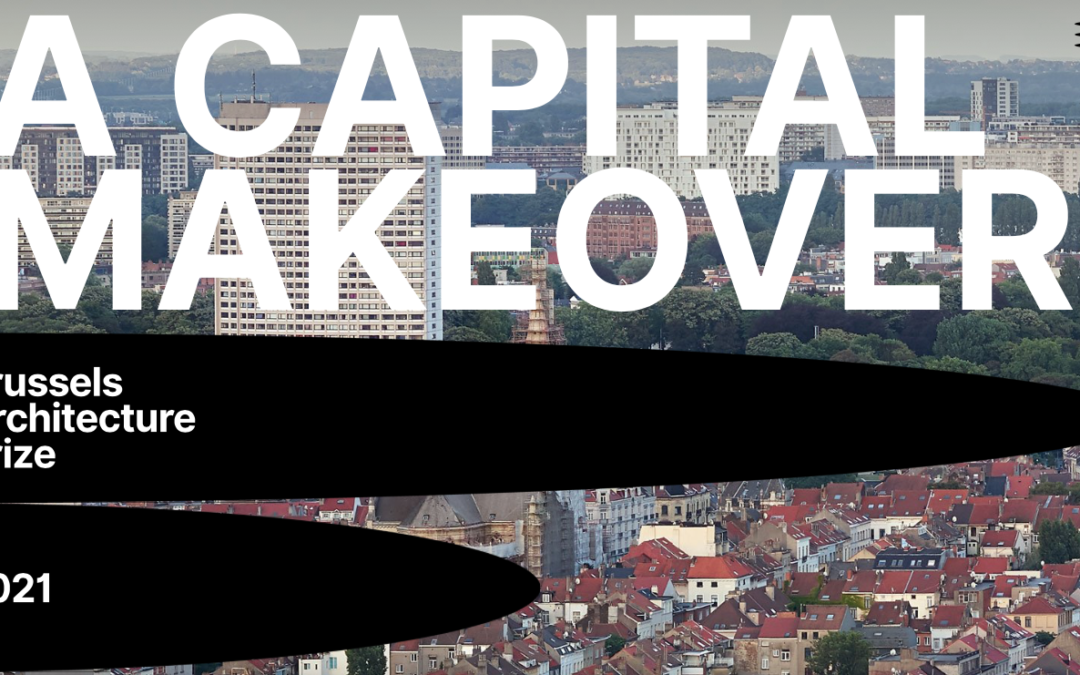 The Brussels Architecture Prize is an initiative of the Brussels-Capital Region supported by urban.brussels in co-production with A+ Architecture in Belgium. The prize honours Brussels as a metropolis with great spatial qualities, as a place for renowned architects and newcomers, as a laboratory where innovative contemporary architecture and urban planning projects are actively supported, and as a source of inspiration for an urban policy that extends far beyond the borders of the Region.

Of the 175 participating projects, an international jury selected 31 in four categories: small intervention, large intervention, public space and Extra Muros. The jury members also selected a young office, a rising talent, for the Promising Young Architect Award. With the support of the scientific committee of the prize, they also selected an architectural firm for the Lifetime Achievement Award, which is awarded for a whole body of work.

The models and films of the 31 nominated projects were presented for two months in an exhibition at SeeU in Ixelles. In collaboration with CIVA, four debates were organised. With the moderators on current architectural themes, as well as a debate on architectural policy. Finally, a public prize was also awarded to the best project from among the nominated projects.

You can see the different projects selected in the playlist below.